Not talking to strangers is potentially a good thing when we’re children, but once we get older we tend to keep up the same habits. Especially in societies like ours where most adults tend to discourage children from talking to strangers for what they believe to be safety reasons. But imprinting societal biases such as “all strangers are a potential danger, stay away from them” can create fear of talking to someone new as an adult later.
We become afraid of starting a chat with strangers, and it tends to require drastic situations for us humans to engage or bond with each other. Strangers are just new friends you haven't met yet ;-)

According to the social baseline theory, humans can only function in a healthy way with the right social support system, suggesting that us humans are biologically designed to connect with each other, rather than being independent.  Being open to engaging with others is key to reaching a critical mass of people who are not afraid of meeting and chatting with strangers.

That’s where the Experience T-shirts come in.

The messages on the T-shirts are designed to make it easier for people to start a chat or meaningful conversation, and meet strangers in everyday situations, like waiting for the bus or going grocery shopping.

Planting the seed to talk to strangers

Finding a unifying message that would get people to talk to strangers was the goal when creating the Experience T-shirts. They are a way to break an invisible barrier that keeps people isolated, afraid of starting a chat with strangers.

I started an experiment in 2016 to figure out which messages create spontaneous interactions between people.

During the experiment I randomly wore groups of 4 T-shirts, consisting of combinations of statements, questions and directives in different font sizes, number of words and varying languages, over the course of 6-8 months.

I expanded and elaborated on the shirts with the messages that received the most positive reactions and interactions, trying to understand which part of the message caused the reactions.

“Hello Human”, “Love each other!”, “Make eye contact” and “How are you?” are just a few of the messages on the Experience T-shirts, and each design triggered a different reaction from the people reading it.

Find your own way of meeting new people

Body language plays an important role in human interactions, and can change the reactions towards someone wearing these messages. The same goes for how someone combines the T-shirts with the rest of their outfit; wearing sunglasses for example can discourage potential eye contact.  Someone passing by a lot of people on the subway on their way to work will get a different response than someone encountering only a few people who are actually able to read the message.

What kind of interaction would you like to have today?

How would you like to start a chat with strangers?

Try different messages and find the ones that work best for you, and how you want to connect with others.

What is the Health Care Professional's Digital Blueprint?

As conversion rate optimisation expert, I specialise in using data to figure out why, on digital platforms, people don't take the actions that you as the platform owner want them to take. In the case of Health Care Professional's, the most common action one wants their website visitors to take is to book a consultation / treatment.
I noticed that there was a trend in the way health care professionals in private practice were mostly making the same mistake when it comes to how they engage with with potential clients online.

This problem leads to inefficient use of money spent on ads, lost client bookings, and more phone time calling clients back than might be necessary.
If you are a Health Care Professional, this is not your fault, it is the way that traditional websites are structured that creates this problem.
The reality is that your site is probably one of those that is not set up to capture and engage correctly with the people who come to your site then leave. Once they leave your site you probably have no way of interacting with them again.
If you are currently paying for Google ads that means that you would like more bookings for your service right? However, you might not have any system in place to interact with them again for "free" or very low cost, so that they do consider booking with you when they are finally ready to decide between choosing you or your competition in your city.
You may have a contact form or call times but how much of your valuable time is spent answering the same questions or calling these people back only to have them not answer or have booked with a competing practice?
Luckily there is a remedy for this problem.
The fact is that if someone lands on your website, they are probably not there by accident. They need your help, that is why they came to your site. So I would really like to help more of those people , by helping Health Care Professionals to help more of them :-)
That is why I designed the Health Care Professional's Digital Blueprint which uses best practices for your industry to give you a strategic advantage over your competition. It is kind of like a map of what you need to do.
The Blueprint strategy addresses questions and topics such as :
- How do I get more bookings out of my current website structure?
- How do I reduce my ad spend and increase my booking conversion rate?
- How can I use Social Media to help more people?
- How can I help more people than I can physically meet daily, without working more hours?
- How do I build the basics so that I can scale my business.
... and more.
We offer this as a Fully Done For You Implementation service. where my team do all the hard work, for you to quickly put a scalable automated system in place.
In case you are wondering, the answer is yes, it will help ALL Health Care Service Providers you can dream of like:
-Psychologists
-Dermatologists
-Chiropractors
-Dentists
-Fertility Specialists
...and many more
Get The Blueprint Service

Get The Blueprint Service 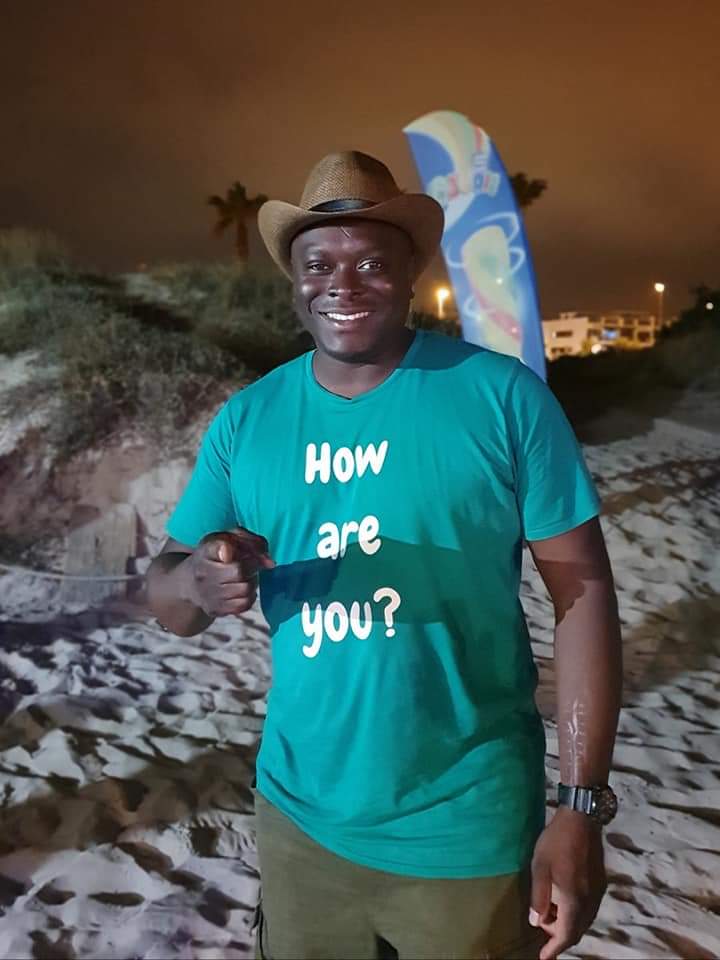 Love is more than just a feeling in my opinion. Love is a unifying force, not a divisive one. It is felt with visible intent and its absence is almost tangible too. It is someting that is sought by many but can be taken for granted by others.

The intent of everything we do has power to dictate the future. You may have heard the saying "divide and conquer" or "divide and rule". These sayings are foundational in the wars and social injustices we see today. Fake news and other divisive tactics cause us to fight amongst ourselves and lose sight of the fact that we can do so much together, if we have the correct intent. In this category called love are the progects that seek to help us move towards a more unified, peacful state of being with a binding philosophy of equality and humanity. It is not idealistic, it is possible.

How can we create interactions that unify people and reduce fear amongst humanity? Learn more about my Experience T-shirt experiment

How can we care for each other more? Learn more about the Health Care Professional's Blueprint

What alternatives do we have to the fiat based money and capitalistic system? Learn more about United Beat